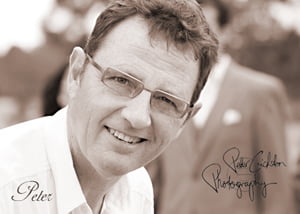 I am a full time professional photographer with a studio in Southport, Gold Coast.

I studied at Photography studies Melbourne in the early 90s and worked for 2 major wedding studios plus an advertising company in Melbourne.

Other known people I have photographed include…

Stay updated on our social media

Did you added your own Google API key? Look at the help.

Check in YouTube if the id PL900vLRB0KG-Or-ntPwOwbZyzgKCfjskl belongs to a playlist. Check the FAQ of the plugin or send error messages to support. 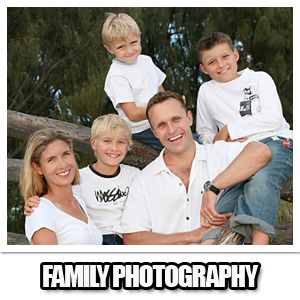 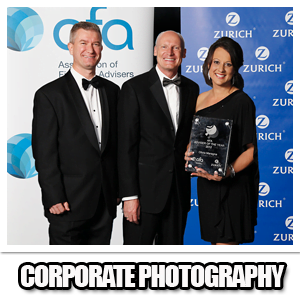 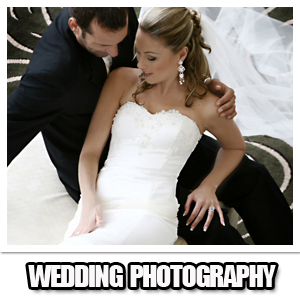